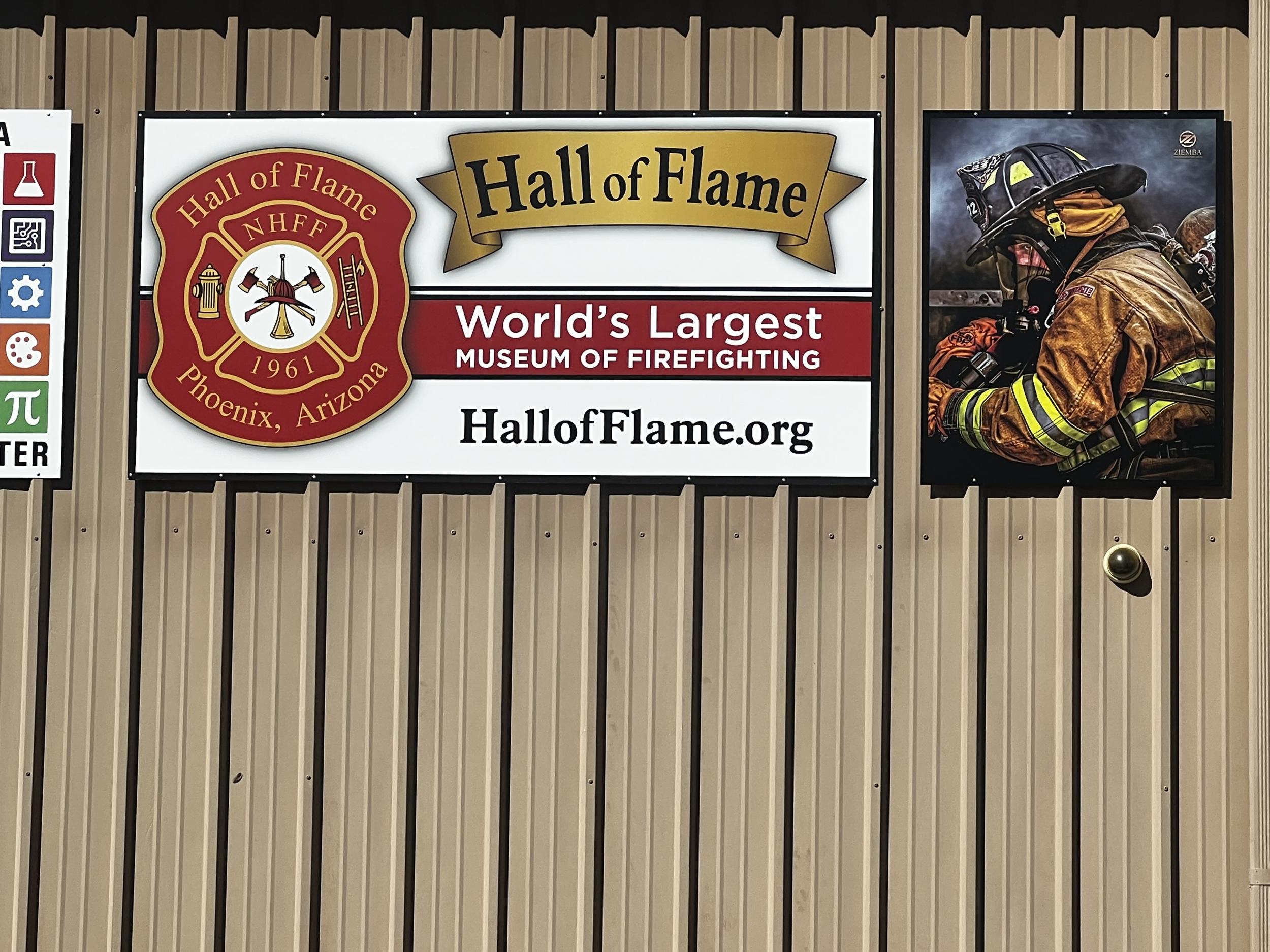 Recently, the Desert Stars met in Chandler, Arizona for the yearly Poker Run event. 10 cars met up at Mercedes Benz of Chandler to start off the event with a theme of trains, remains, and flames. After a light lunch the cars were on their way.

The first stop on the run was at Arizona Railway Museum in Chandler. The staff at the museum were more that accommodating to give a very informative hour-long tour of the metro area’s railroad past. After the first stop, the group traveled on the scenic highway 87, heading towards the Case Grande Ruins National Monument. After a short stay there, everyone headed back north towards Phoenix.

The next stop was the largest firefighter museum in the world, The Hall of Flame. Luck was in our favor here as we also were able to have a very informative guided tour. The number of things to see here though, will require another visit without time constraints so you can take everything in. The museum had very moving memorials for 9-11-01 and, at a more regional level, the Granite Mountain Hotshots.

The final stop on our tour was north in Scottsdale at the McCormack-Stillman Railroad Park. This park has a building dedicated to multiple gauge miniature railroads that is not to be missed. If you look closely, you’ll even see a memorial display for the aforementioned Hotshots, amongst the miniatures.

The weather agreed with us the entire day and it was great to get out with our Benz’ along some great Arizona highways and be a part of its rich history.